BROUGHT TO YOU BY

Thank you to the following sponsors of our show! 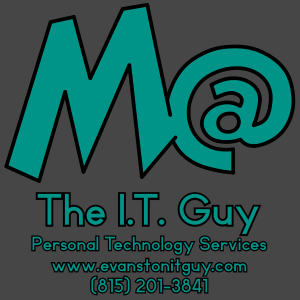 "The WGN Radio Theatre” is hosted by Carl Amari and airs Sunday nights at 7 pm until 9 pm on WGN AM 720 unless it is pre-empted for sports.

Here is this month's schedule:

Thanksgiving Show
The Jack Benny Program
The Life of Riley

Broadway Is My Beat
Tales of the Texas Rangers

Our Miss Brooks
Have Gun-Will Travel

We'd love to hear from you, drop us a line! 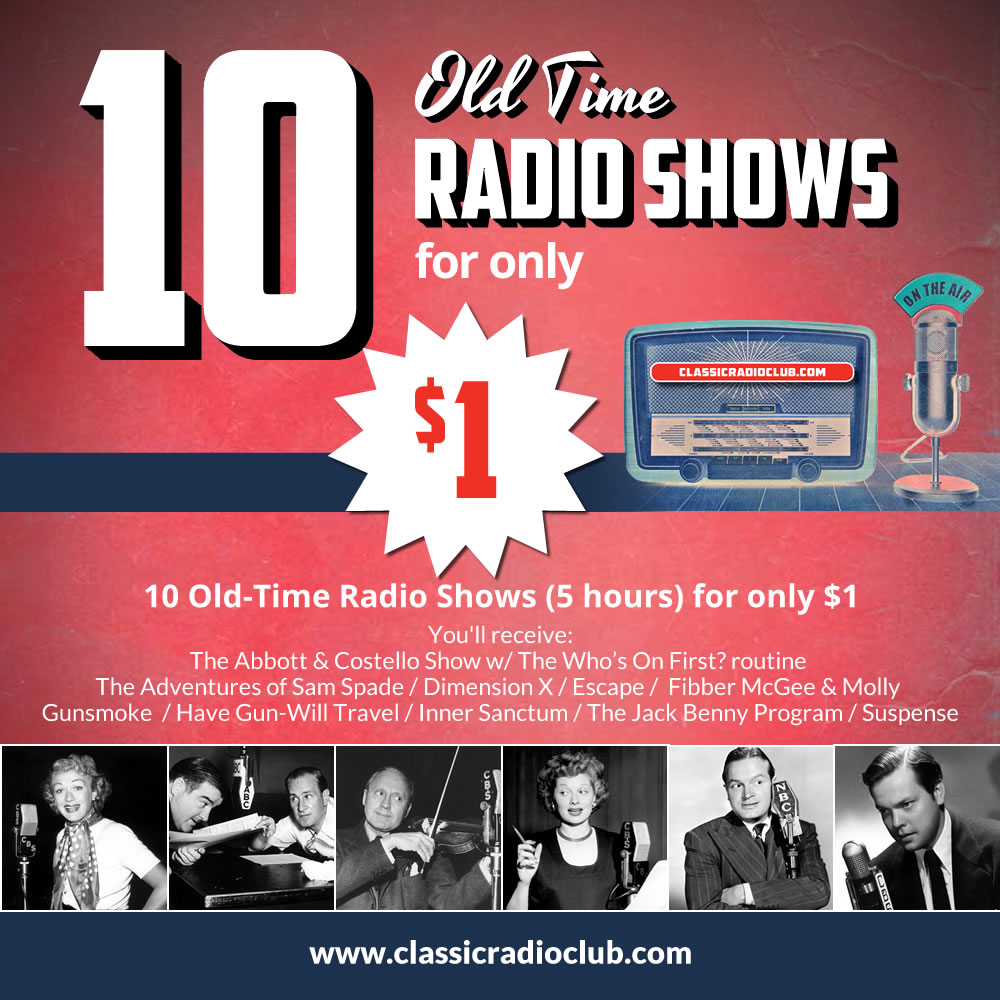